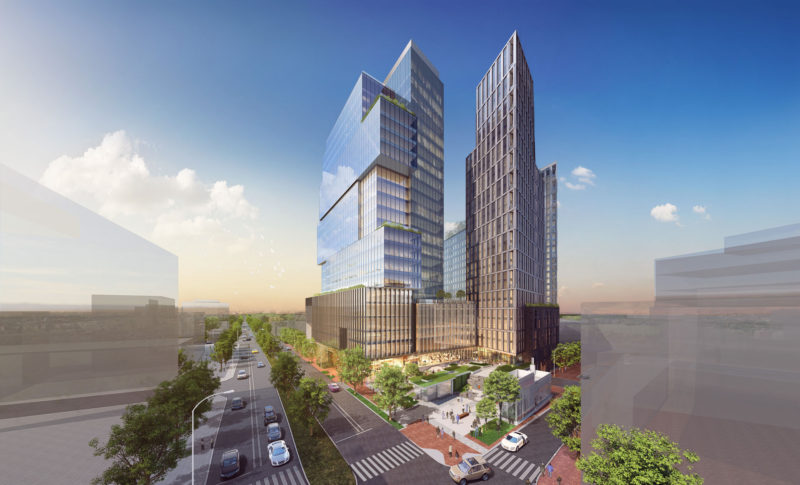 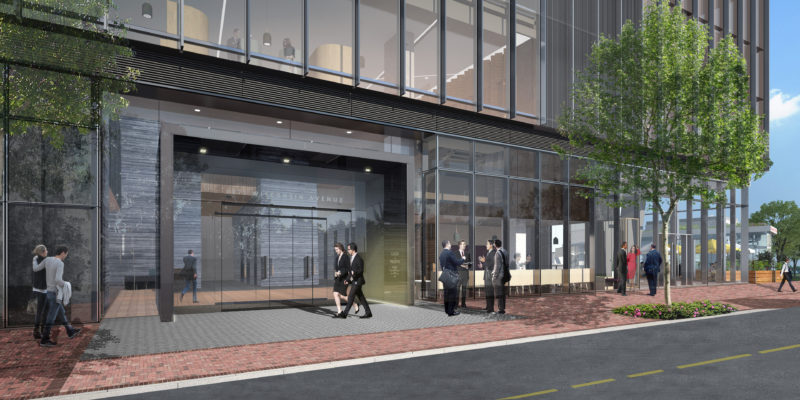 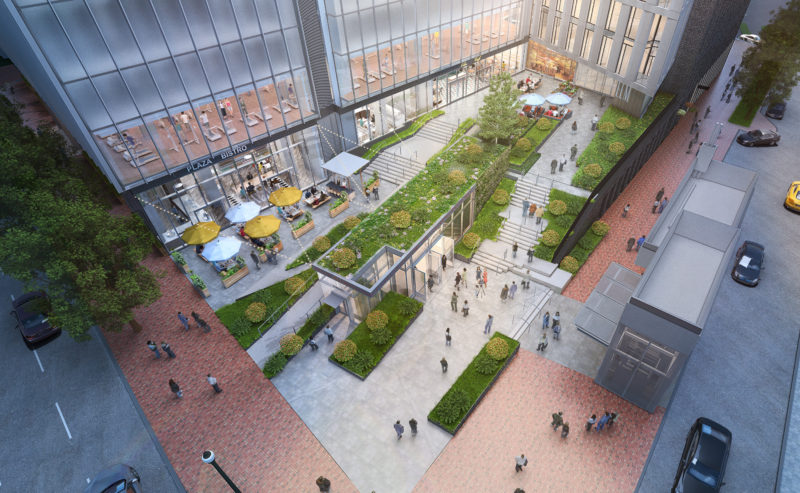 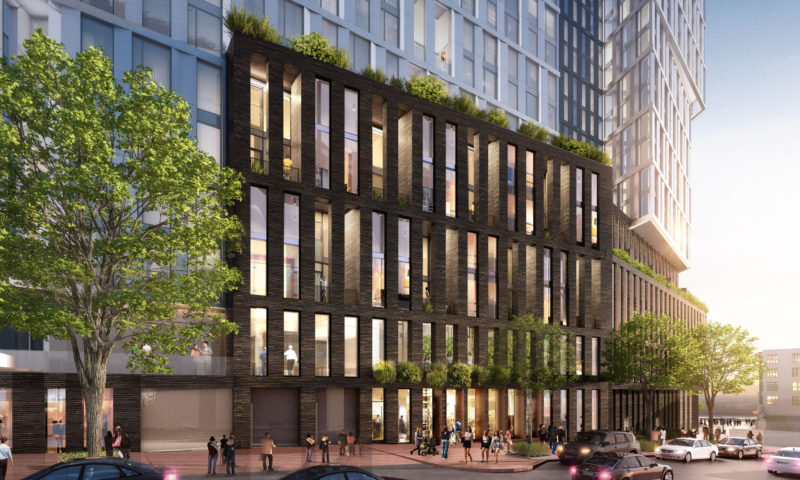 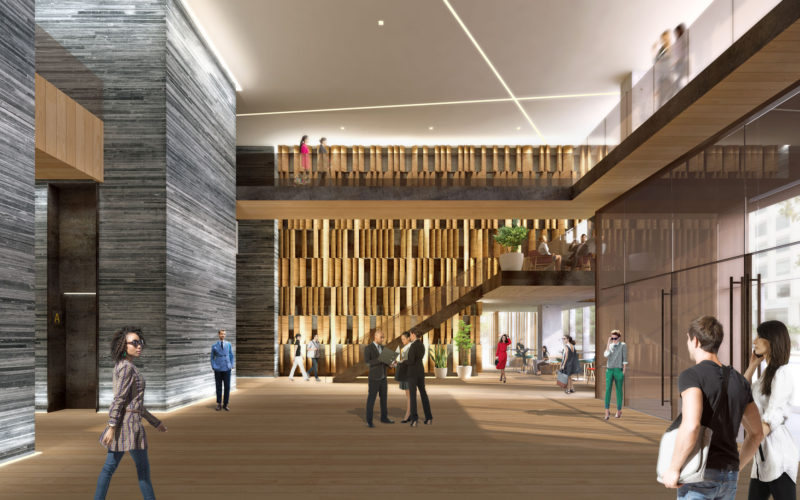 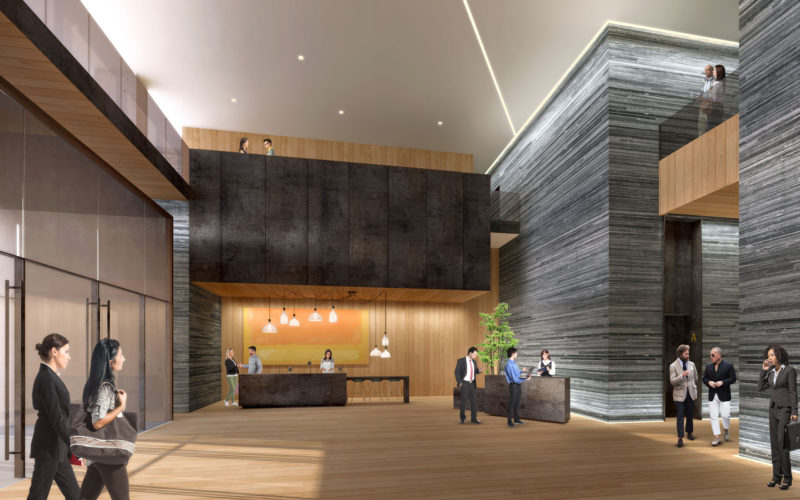 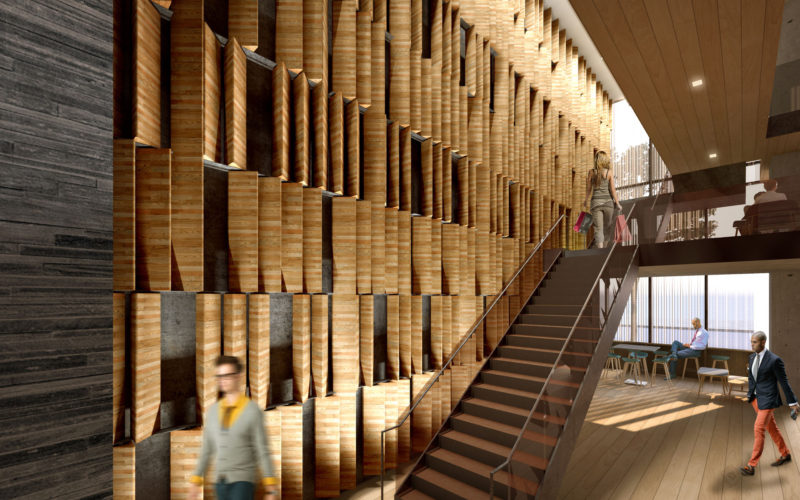 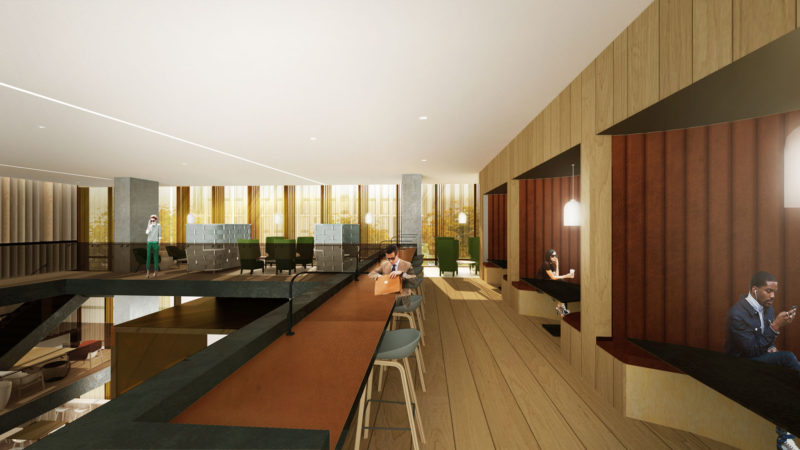 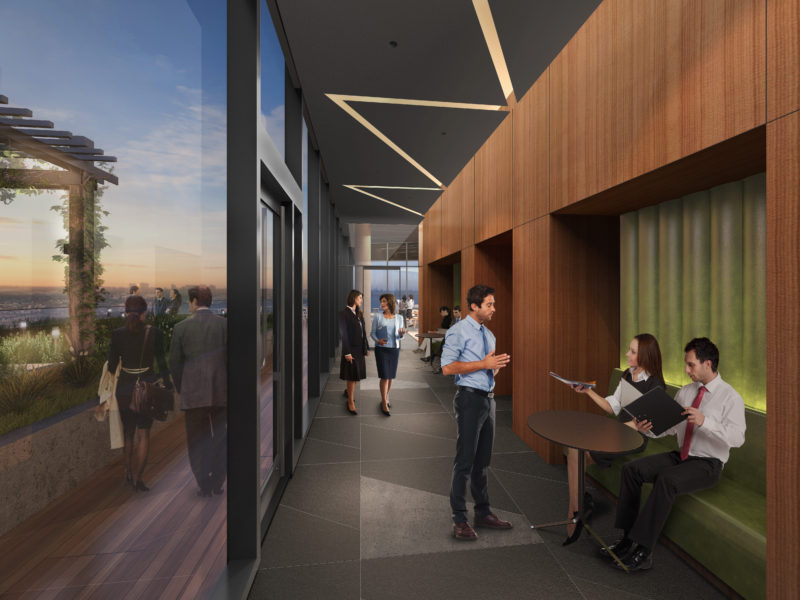 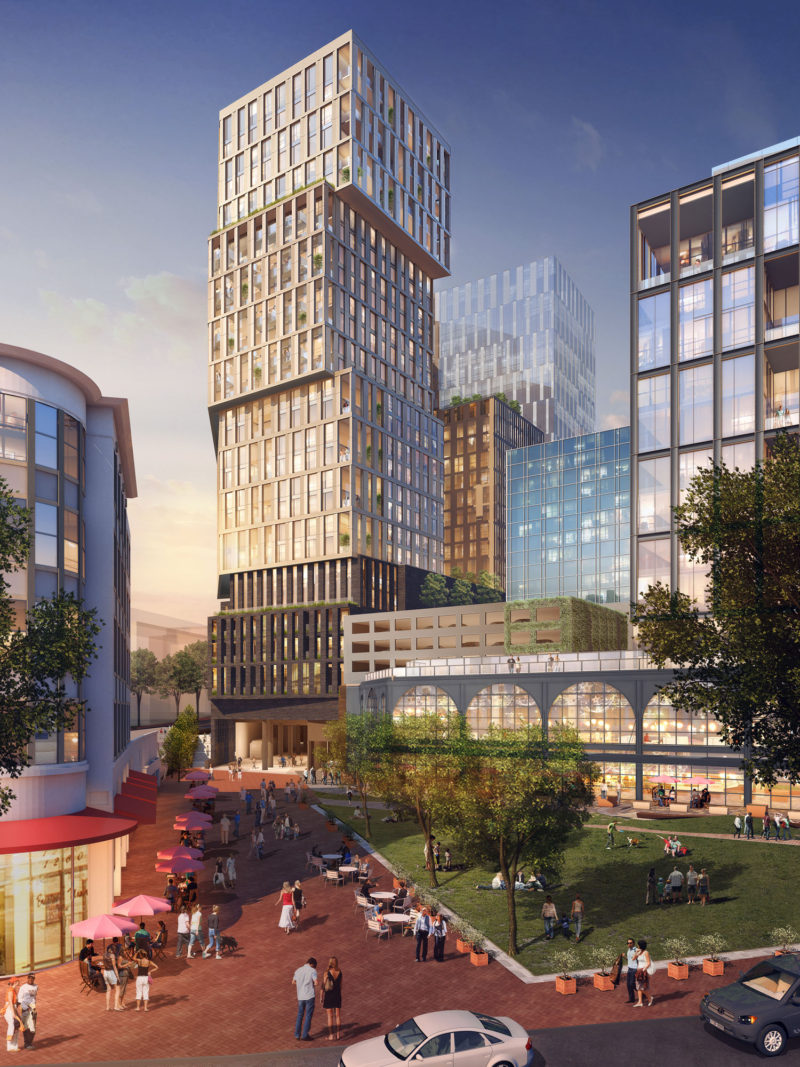 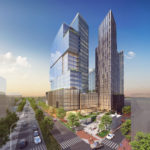 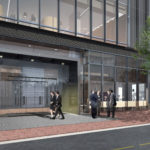 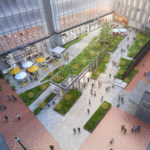 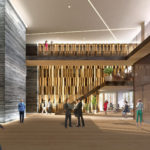 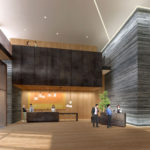 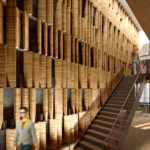 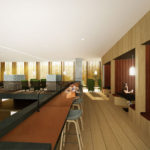 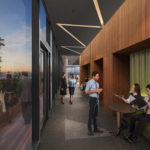 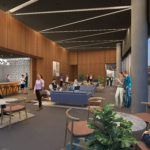 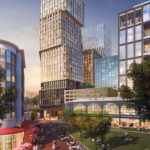 The Wilson and The Elm

Work the Wilson, Live The Elm

The Wilson and The Elm is a three-tower landmark development in the heart of Bethesda at the prime intersection of Wisconsin Avenue and Elm Street. The office component of the mixed use project includes 348,000 RSF of office space. The Wilson also houses the new Purple Line transit stop serving downtown Bethesda and is directly adjacent to the new southern entrance to WMATA’s Red Line station.

Extending up 295’ from the street, the project will accommodate a 23-story, 361,000 SF office tower fronting along Wisconsin Avenue complemented by signature ground floor retail. The office tower is part of a larger master planned development featuring 360 apartments in two residential towers.

Carr Properties broke ground at The Wilson in Q1 2017. The project will feature some of the highest-quality construction in Bethesda, including glass curtainwall facades, enhanced outdoor public and private spaces, first-class amenities and state-of-the-art building systems. 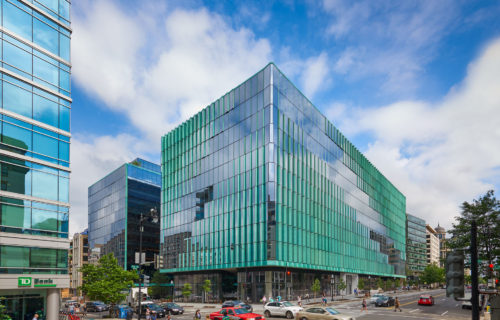 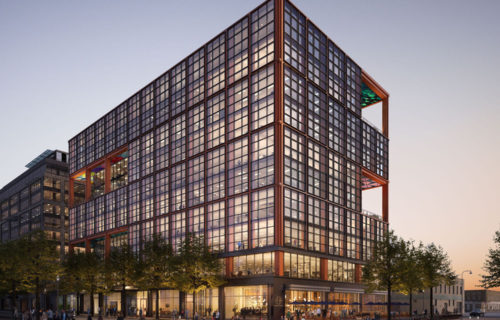 An unrivaled commitment to hospitality